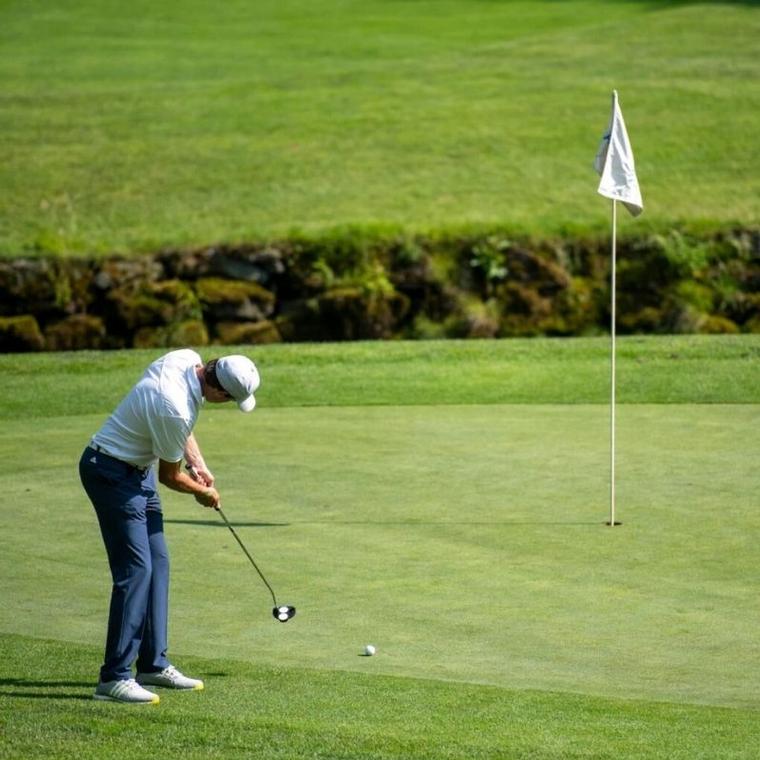 The 18th edition of the University Golf World Championships will be hosted in Turin from 20th to 23rd July in the Royal Parck I Roveri di La Mandria.

The University World Competition will be held for the fourth time in Italy, after the first two editions of Cagliari and that of Turin in 2006. The Competition was born in 1986 at the behest of Primo Nebiolo, President of FISU and CUS Torino in that year.

The international event, organized by the Centro Universitario Sportivo (CUS), will be included in the tournaments that establish the World Amateur Golf Ranking, which is a women’s and men’s ranking of amateur golf players.

The University Golf World Championships represent a further moment of university sport in view of the Universiadi 2025. Piedmont will also be the European Sport Region 2022 and the sport event will be a showcase in the international sport field and an opportunity to promote the discipline of golf.