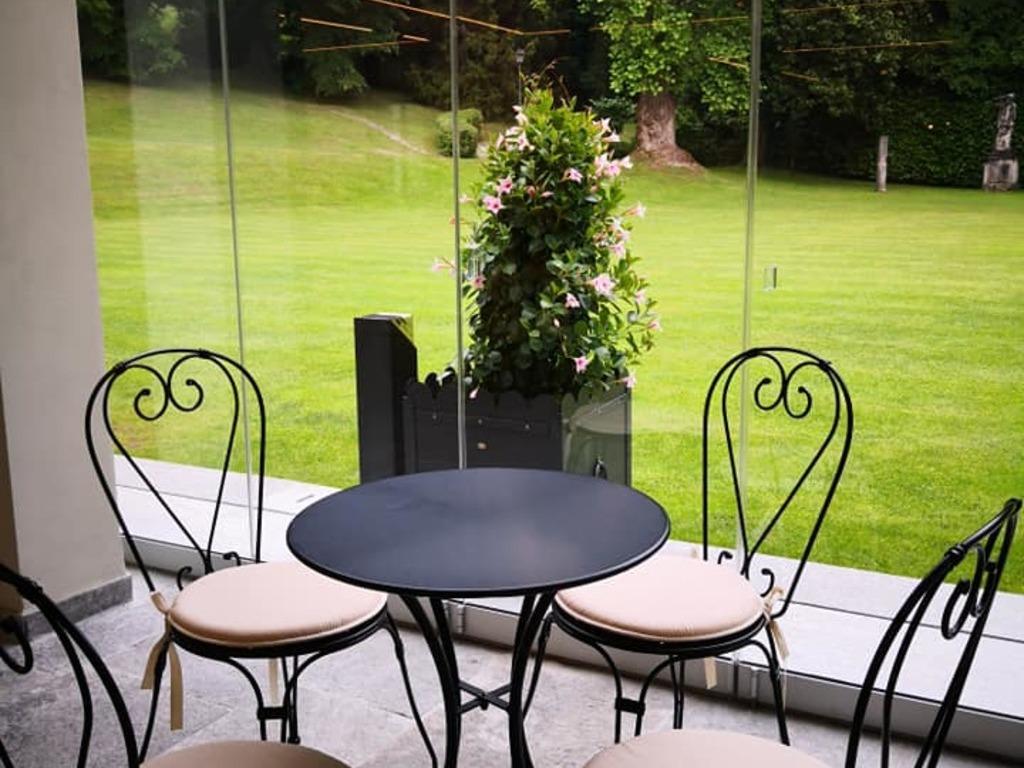 On the Turin hillside stands Villa Sassi, a patrician villa built between the 16th and 17th centuries. Among the frequent visitors there are names like those of Camillo Benso Conte di Cavour and those of the royal family of the House of Savoy. In the 80s of the last century the villa was the first and only Relais Chateaux in Piedmont and inside it was also possible to find a Michelin-starred restaurant. Even the most recent history of the villa is studded with great names: from Maria Callas to U2, from the Lawyer Agnelli to the Dukes of Kent.

Villa Sassi, celebrated with a recent re-opening party, is now available for corporate events, gala dinners and private events, thanks to a redisegn process, which intrested both internal and external spaces, including a park of 220.000 sqmts, named as one of the 100 most beautiful parks in Italy.