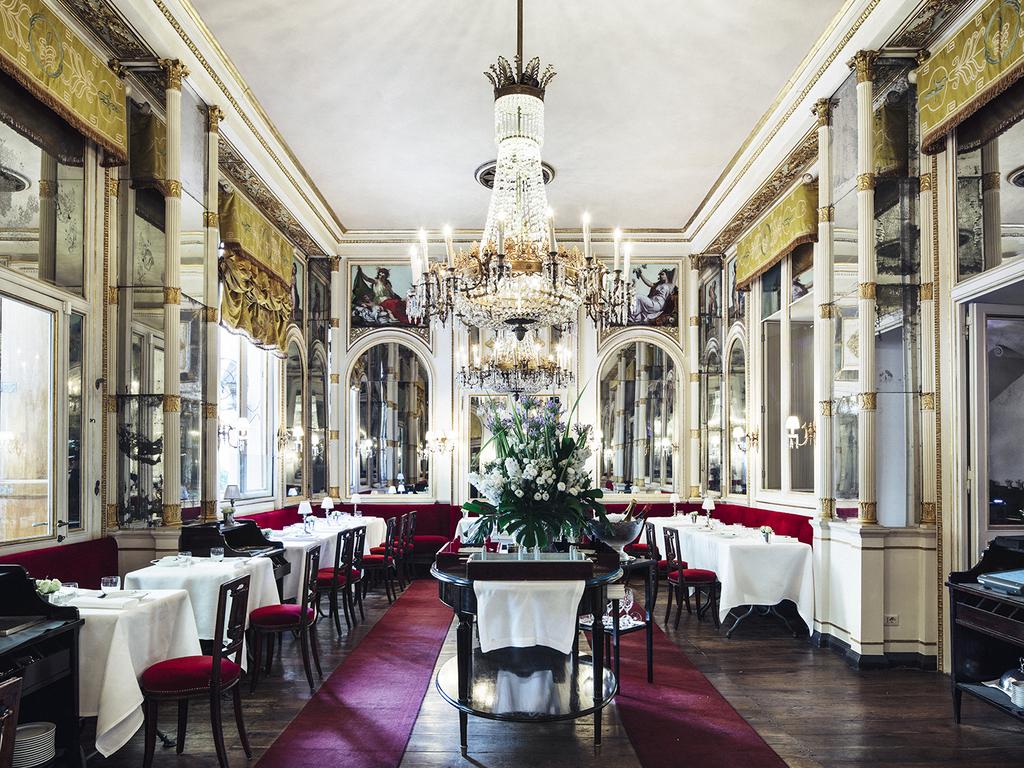 We enjoy thinking of Ristorante Del Cambio as a timeless place, because since October 5 1757 it has been renewing itself over and over while remaining loyal to itself: Del Cambio, 1 Michelin star since 2014, is a place of worship, historically attended by lovers of beauty and good food.

Renowned as the emblem of culture in Turin, its halls, between 1821 and 1861, have witnessed the comings and goings of the men and the women who made the history of Italy and beyond. For at least three centuries people arriving there from everywhere have taken a seat at its tables, celebrities who have excelled and given their contribution to Politics, Literature, Theatre, Music, Science, Philosophy, Love and Art.

Matteo Baronetto, who worked with Carlo Cracco for more than 15 years, is the Executive Chef of the restaurant since 2014.

Disruptive, always experimental, especially cultivated; promoter of the raw material as the keystone of any composition. His Piemontese roots guide him to Tradition rediscovery, while his solid technique led him to realize dishes it’s almost impossible to label.

In addition to the restaurant, there are also La Farmacia Del Cambio, a sweet and savory boutique / food laboratory, and the Bar Cavour, a cocktail bar with a kitchen.